No service available for this category in this location. Please try again

After the British captured Bengal in 1757, Rajasthan resisted, although by the beginning of the 19th century the British were in control. Rajputana was Rajasthanâ€™s old name under the British, â€œland of the Rajputsâ, and the Maharaja of Mewar (Udaipur) was the acknowledged head of their 36 states. When India became independent, 23 princely states were consolidated to form the State of Rajasthan

Other Service Near Heritage Rajasthan 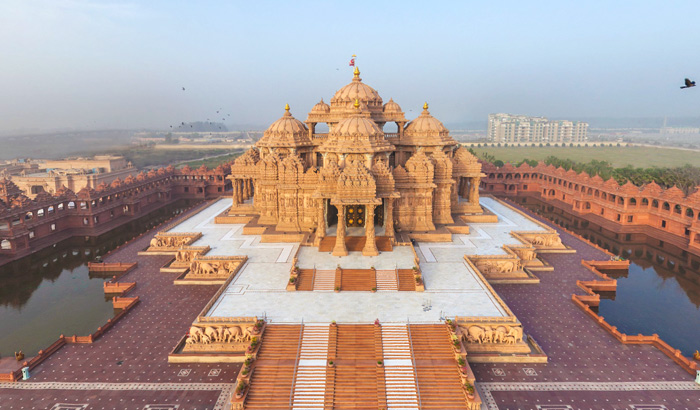 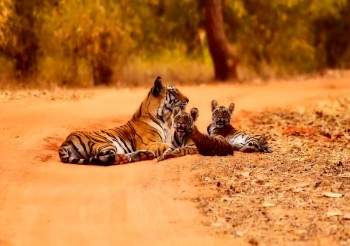 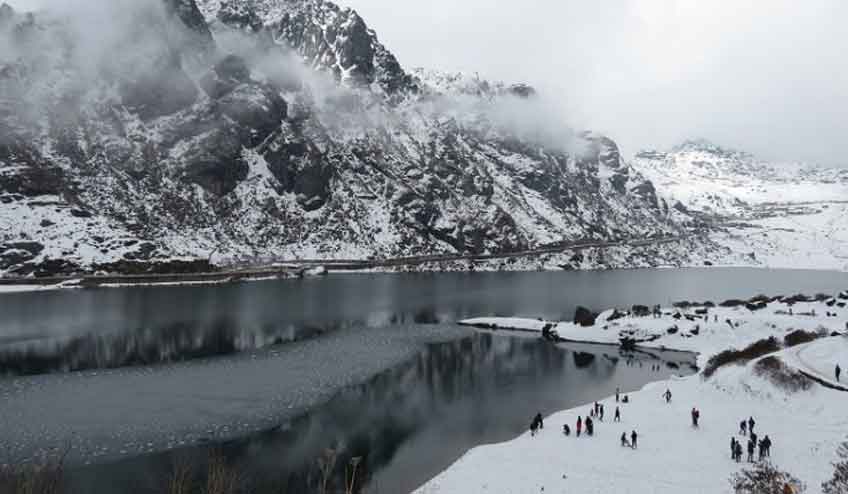 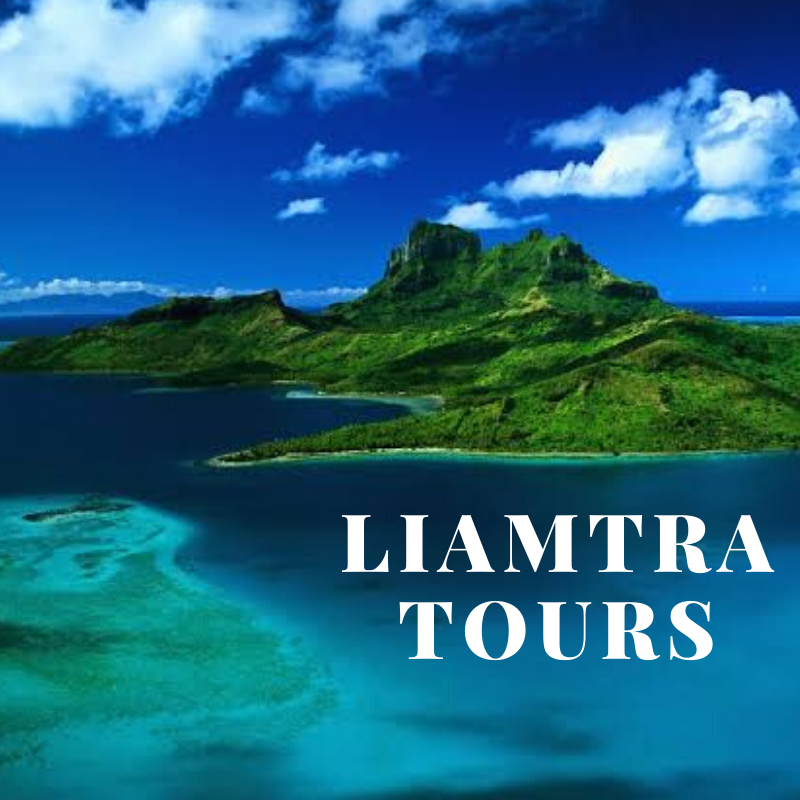 Do you want to delete this item?

Do you want to Remove this item from Wishlist?